By Michael T. Klare This article originally appeared at TomDispatch.com. To receive TomDispatch in your inbox three times

And the Trump administration is looking to green light new surveys — a move scientists warn comes with significant risks.

Public lands could be opened to more energy development.

The party’s rebuttal this week to the president’s State of the Union address ignored what should be a progressive core issue for the party.

“I know we can’t just spin our wheels for four years waiting for Donald Trump,” one said.

“Now is not the time to slash funding for this promising research,” a Democratic senator said. 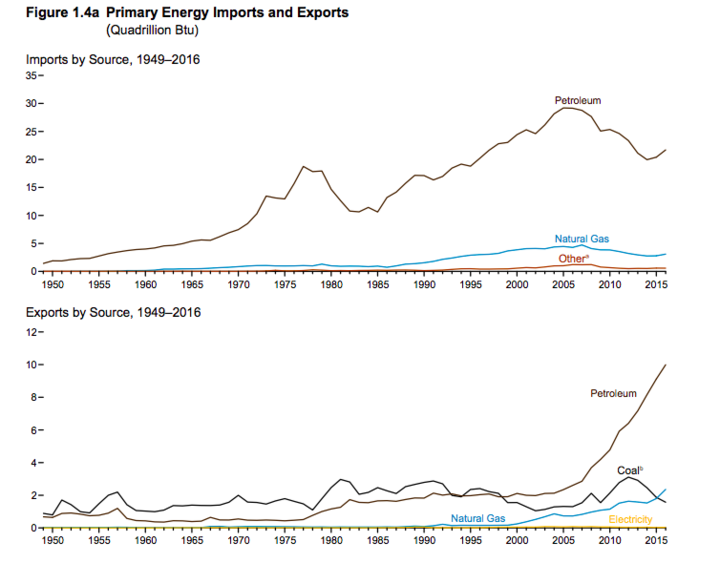 In his first State of the Union address, President Donald Trump nodded to the catastrophic storms and wildfires that killed more than 300 Americans and caused a record $306 billion in damages.   Yet he made no mention of the planetary warming ― 2017 was the second-hottest year on record ― that worsened the disasters, instead bolstering his administration’s aggressive […]

In his final State of the State address, Gov. Brown took aim at Trump’s failed leadership.